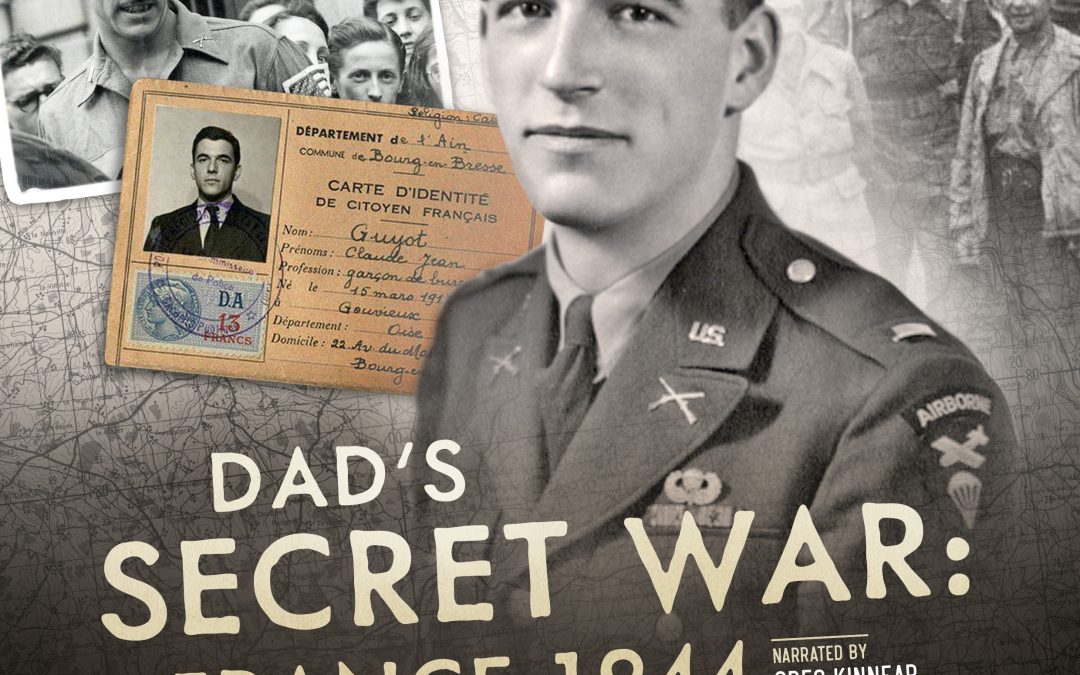 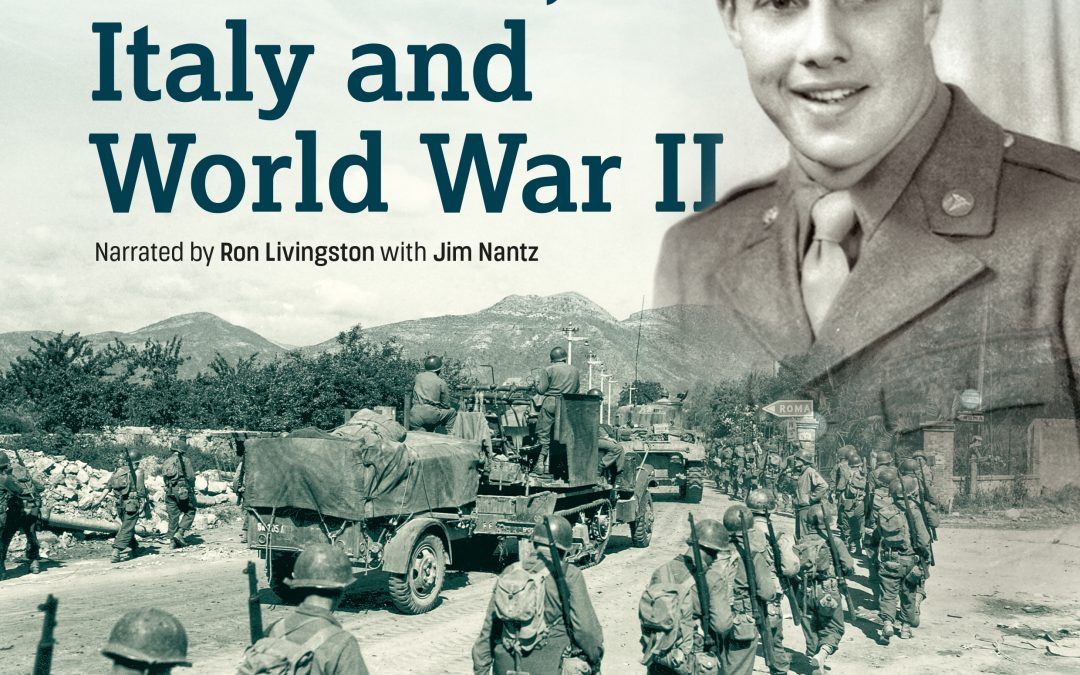 Coming in 2023. Narrated by Ron Livingston with Jim Nantz. 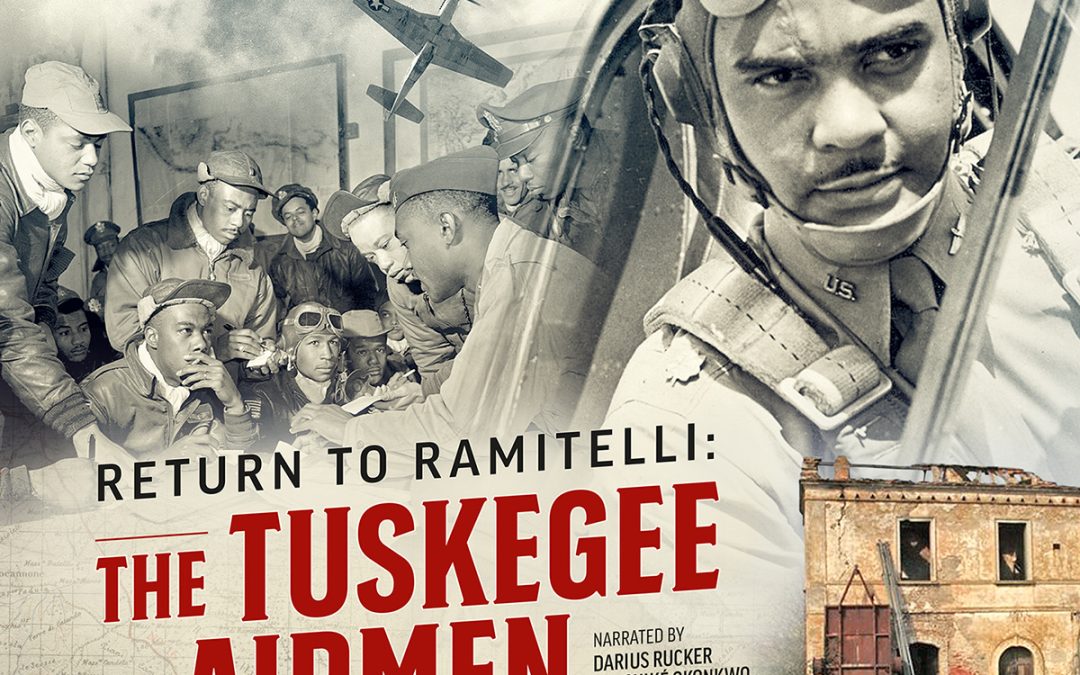 Coming in 2023. Narrated by Darius Rucker with Chike Okonkwo. 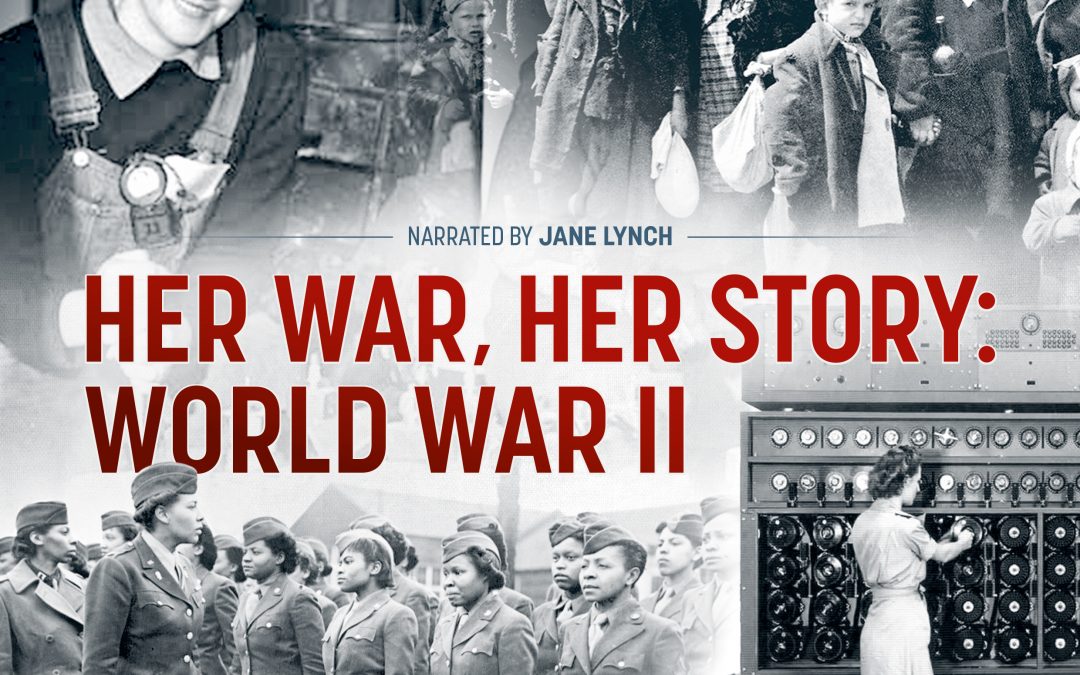 Narrated by actress Jane Lynch. The individual stories of more than two dozen women caught up in World War II, from the American Home Front to Auschwitz Concentration Camp in Poland. Included in this hour-long film are also the personal stories of the incredible women... 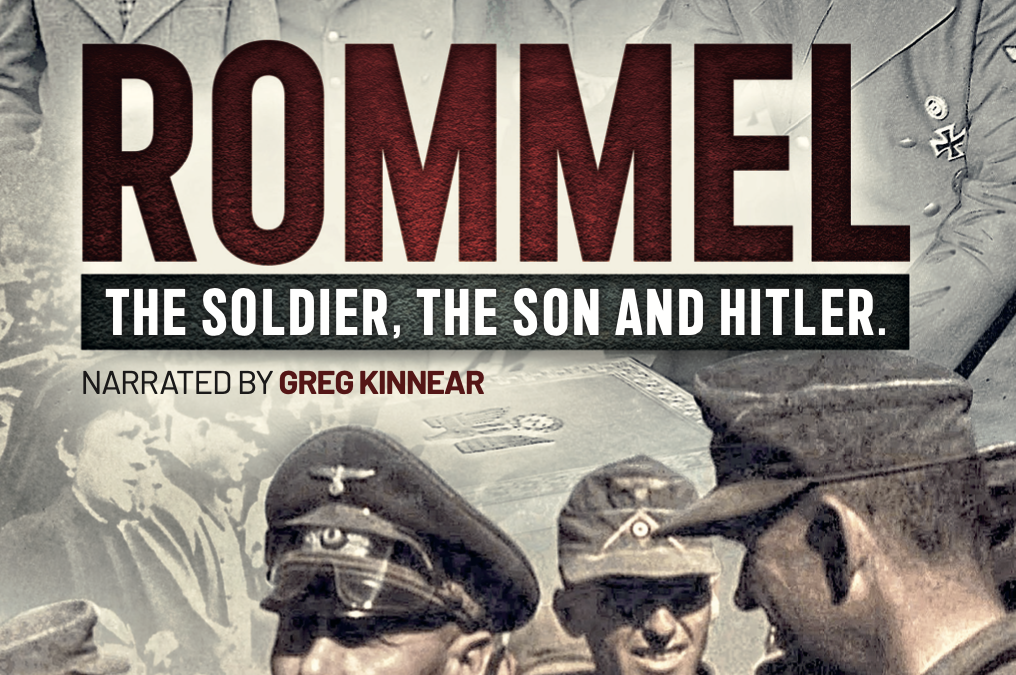 Rommel: The Soldier, The Son and Hitler

THE FILM: Narrated by Greg Kinnear. Germany’s most famous commander of World War II, Field Marshal Erwin Rommel, had one fatal flaw: He always spoke his mind to Adolf Hitler. Rommel would pay for voicing the truth to his Fuhrer with his life. An earlier hero of...
« Older Entries