Daniel Martinez, Chief Historian of the USS Arizona and Pearl Harbor stops by. Randy Stratton also joins us. His dad was one of the final six sailors to get off Arizona alive on the morning of December 7, 1941.

From the Merv Griffin Show: Mitsuo Fuchida was a Japanese captain in the Imperial Japanese Navy Air Service and a bomber aviator in the Japanese navy before and during World War II. He is perhaps best known for leading the first wave of air attacks on Pearl Harbor on... 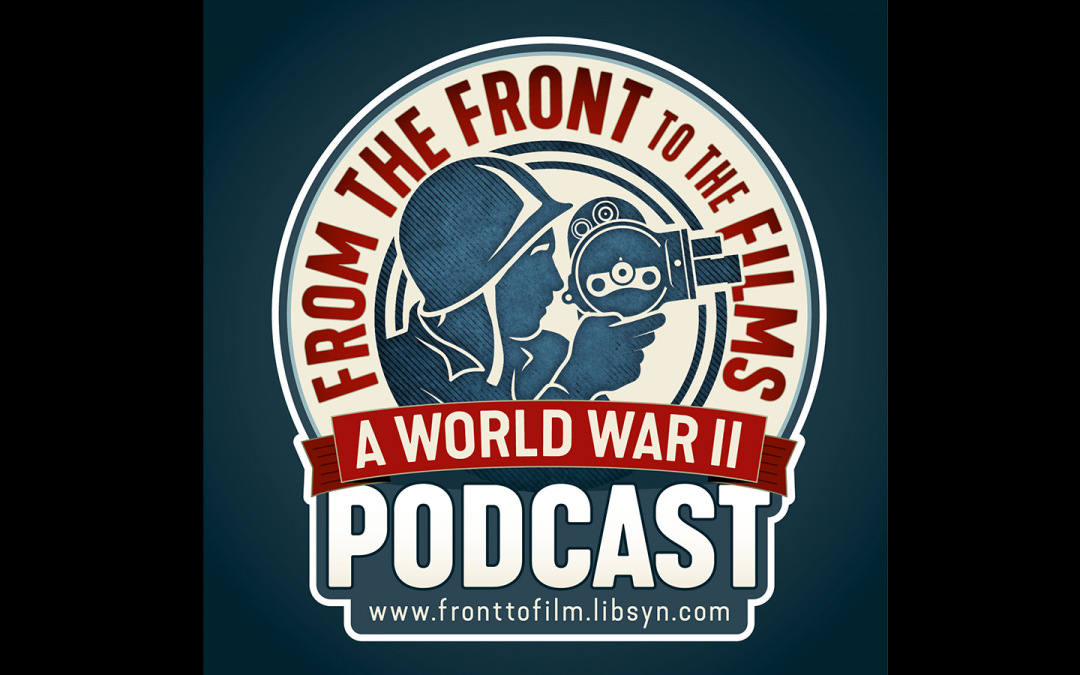 Uncle Jack: Manhattan Project and Beyond Narrated by Tim Gray