Captain Dale Dye played Colonel Robert Sink in HBO’s Band of Brothers and has also been seen in Saving Private Ryan, Platoon, and many other television shows and movies. Dale and his wife Julia also run Warriors Inc, where Dale trains actors for their roles in...

Daniel Martinez, Chief Historian of the USS Arizona and Pearl Harbor stops by. Randy Stratton also joins us. His dad was one of the final six sailors to get off Arizona alive on the morning of December 7, 1941.

“Rosie” the Riveter, witnessing the Pearl Harbor attack, living through the “Blitz”, working for Gen. MacArthur and growing up in Nazi Germany. 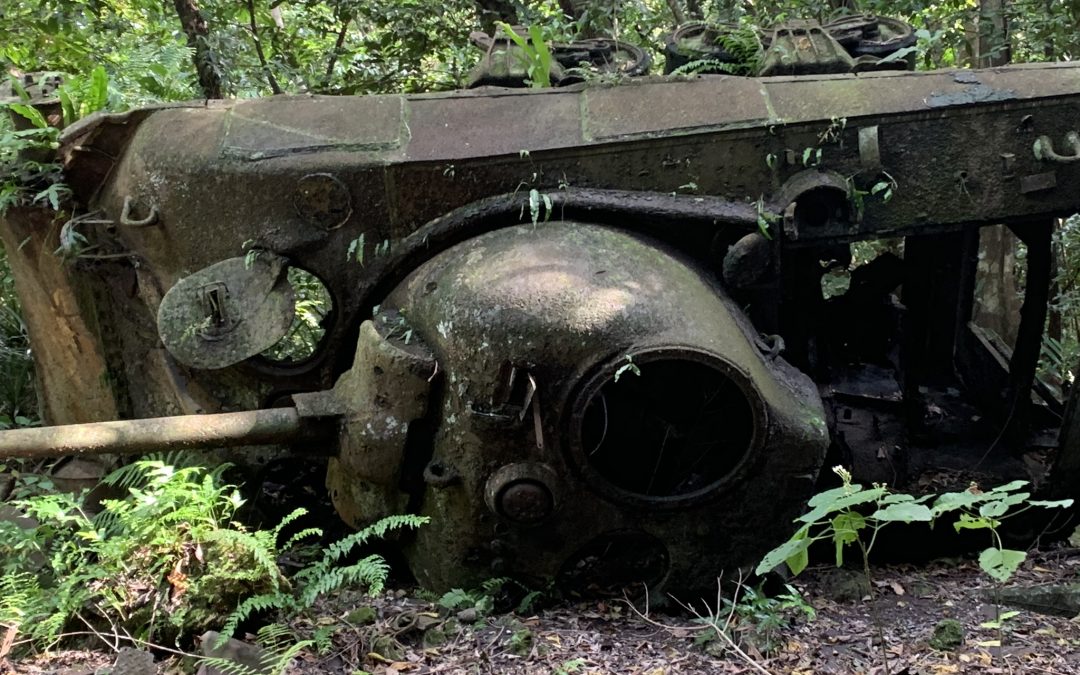 1st to Fight: Pacific War Marines follows several Americans of the famed 1st Marine Division who took part in the United States’ first significant land offensive of World War II on the Pacific island of Guadalcanal. These same Marines then went on to fight in...