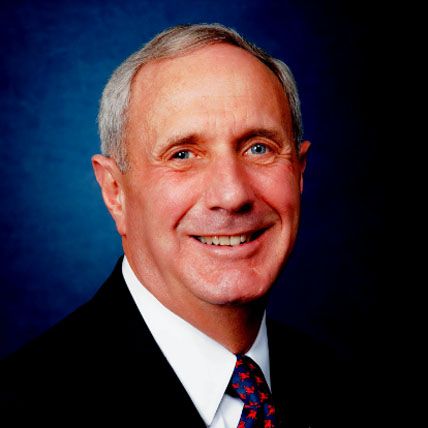 Davis retired from the Marine Corps in 2008 after a 38-year military career, including tours in the Vietnam War as well as the Gulf War. He was commissioned as a Marine officer in 1970 following graduation from Princeton University.

During his career, Davis served as an infantry officer and commanded at every level from platoon to force. His Marine Reserve infantry battalion was activated for Operation Desert Storm in 1990 and deployed to the Philippines where it became the first Reserve battalion to qualify as special operations capable and conducted the relief of the Subic Bay naval base during the eruption of Mount Pinatubo.

Subsequently, Davis commanded U.S. Marine Corps Forces Europe and Africa from 2005 to 2007, and the Marine Corps Mobilization Command until his retirement in 2008. His decorations include the Navy Distinguished Service Medal, Defense Superior Service Medal, Legion of Merit, Meritorious Service Medal and the Navy-Maritime Commendation Medal.