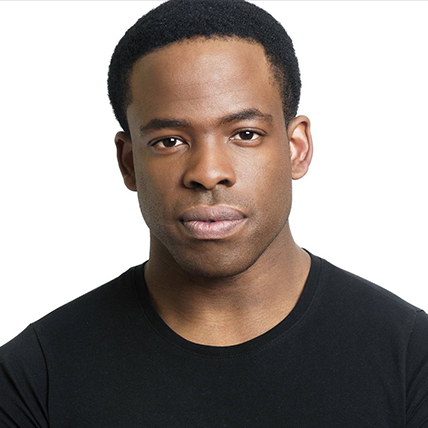 ​Chiké Okonkwo, most known for his role in “The Birth Of A Nation”, is an award-winning international star on the rise.

This fall, he stars for a second season in the NBC drama series “La Brea”, a high-concept disaster series that begins when a massive sinkhole opens in the middle of Los Angeles, pulling in a disparate group of people who find themselves in a mysterious primeval land and have no choice but to band together to survive. The new hit show will once again have a highly coveted slot on the network in prime time.

Chike was most recently seen leading the film “Death Saved My Life” opposite Meagan Good and on BET’s hit show “Being Mary Jane” with Gabrielle Union. He also starred in the British Indie film “Genesis”.