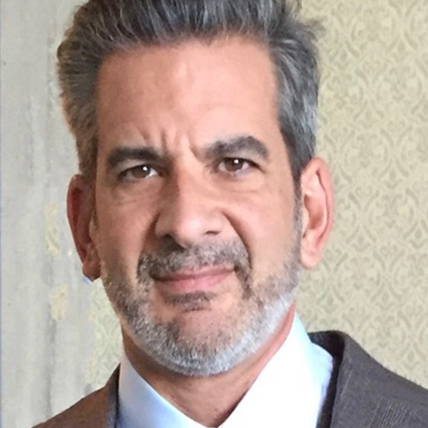 David is a self-made American entrepreneur, investor, operator and producer.  As Founder, Chairman and CEO of Empire Investment Holdings and Founder and Managing Partner with EIH Capital Partners he has focused on private equity investing in complex situations. David has successfully completed over 50 global transactions in excess of $2 billion in overall enterprise value and has been responsible for a diversified group of global companies generating aggregate revenues of over $5 billion annually. He has been a generous, long standing early supporter of the Foundation since April 2010, including as a former member of the Board of the Foundation, as Executive Producer of 7 of the Foundation’s films, as a judge for the Foundation’s Normandie International World War II Film & Media Festival, as benefactor of the Alfonso Family Annex at the Foundation’s Global Education Center, as well as being instrumental in the establishment and funding of the Major Richard D. Winters Leadership Monument in Normandy. David has also been the Executive Producer of music festivals in Miami and Los Angeles. He earned a bachelor’s degree from Florida International University and an M.B.A. from the University of Miami. He has served as a board member of the FIU Foundation and was awarded FIU’s College of Business Administration Medallion as Outstanding Alumnus.