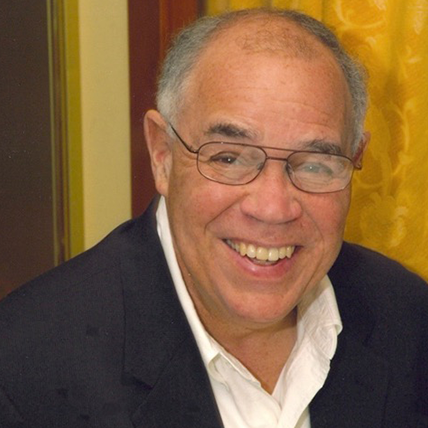 Fred is a graduate of the United States Air Force Academy. During his time in the Air Force he flew more than 50 types of aircraft, including 550 rescue missions as a combat helicopter pilot in Vietnam. He then transitioned to fighter jets and was an engineering test pilot for both the Air Force and NASA. Fred is a veteran of three Space Shuttle missions, including two as Spacecraft Commander. In addition, Fred served as Deputy NASA Administrator and Acting NASA Administrator.