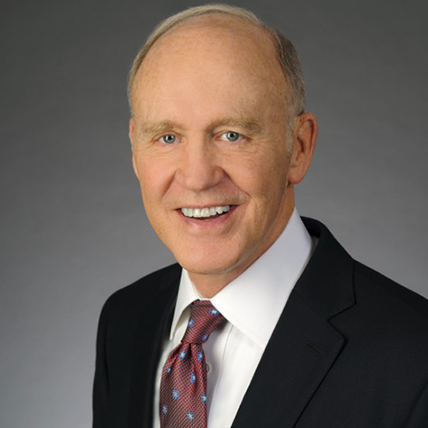 James R. Balkcom, Jr. – Jim is on the Advisory Board of EspriGas where he coaches the executive team. Jim is the past Chairman of EndoChoice, an Alpharetta, Georgia based company focused on the development and commercialization of infection control products, pathology services and single-use devices for specialists treating a wide range of gastrointestinal conditions. EndoChoice was recently sold to Boston Scientific. Over a period of 18 years, Jim built Humminbird® (now owned by Johnson Outdoors) into the leader in sport fishing marine electronics. Jim is also on the board of the Shepherd Center, a leader in spinal and brain injury rehabilitation. Jim holds positions on a number of other boards and is also very involved in veterans and community affairs in Atlanta and throughout the state of Georgia. Jim is a graduate of the U.S. Military Academy at West Point, was Ranger/ Airborne, with distinguished military service, including in Vietnam.