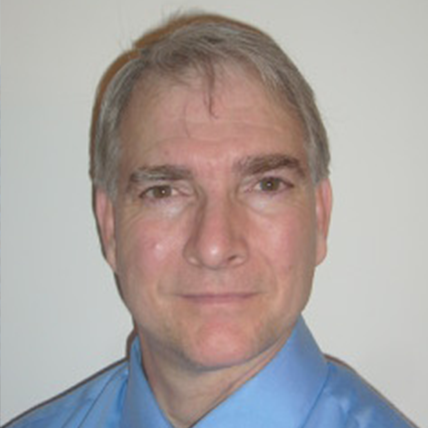 ​Residing in Michigan, John is a graduate of the United States Military Academy (West Point). Retiring from the U.S. Army Reserve in 2008 as a full Colonel, his military career included command at both the Company and Battalion levels, as well as serving in Iraq from 2006-2007 during the Iraq War, where he earned the Bronze Star.

On the civilian side, he recently retired from Ford Motor Company after 30 years in Corporate Finance and Internal Control.

An ardent WWII historian for over 50 years, John is also a passionate collector of WWII artifacts.