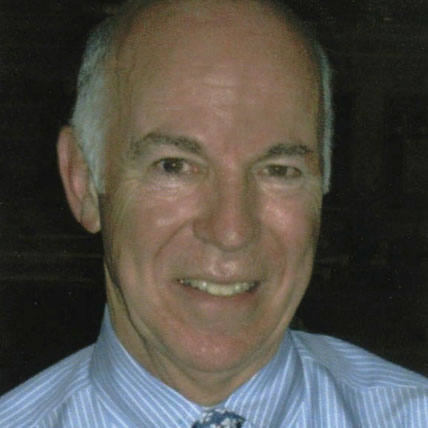 Was a principal with Law Practice Consultants, LLC. Previously, Paul practiced law for over thirty years, concentrating in the areas of corporate, securities, and public finance. Paul served as an officer in the U.S. Army, including as a MACV advisor to a South Vietnamese Army psychological warfare unit. He also served in the U.S. Army Reserves where he attained the rank of Captain.