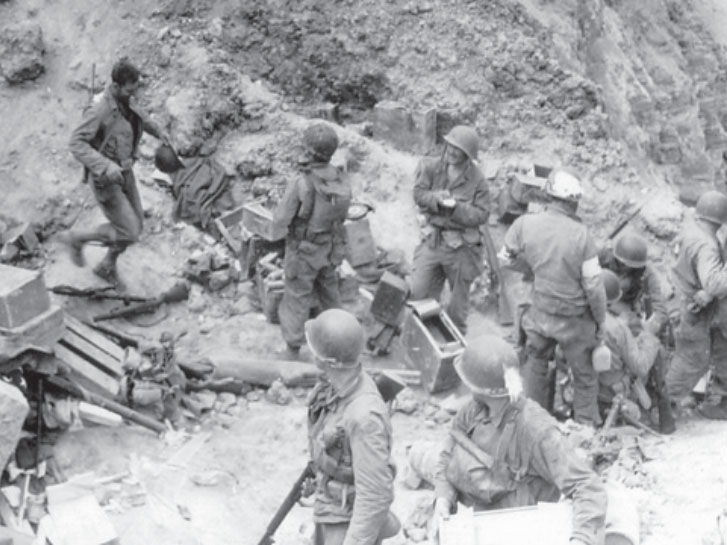 The incredible story of the U.S. Army’s 2nd Ranger Battalion, led by Lt. Col. James Earl Rudder, who climbed and assaulted the 100-foot-high cliffs of Pointe-du-Hoc on June 6, 1944, where 6 German cannons were supposed to be located. The 155mm guns, situated roughly halfway between Omaha and Utah Beach, had to be taken out if Operation Overlord was to be a success. It was called D-Day’s most important and also its most suicidal mission. However, when the Rangers fought their way to the top of the cliff the guns weren’t there. That’s when their fight really began. Where were the guns? Could the outnumbered Rangers hold off German counterattacks? Was the mission a lost cause just minutes into the fight? An amazing story of adversity, mystery and courage on June 6, 1944.