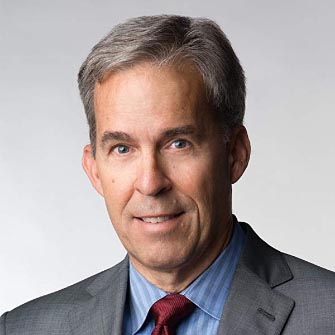 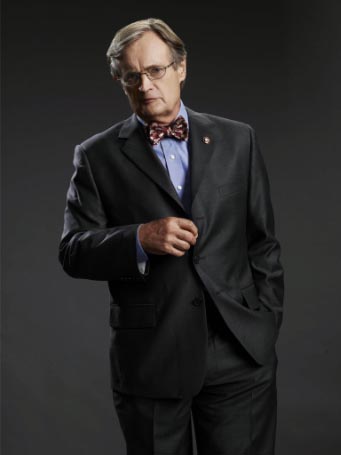 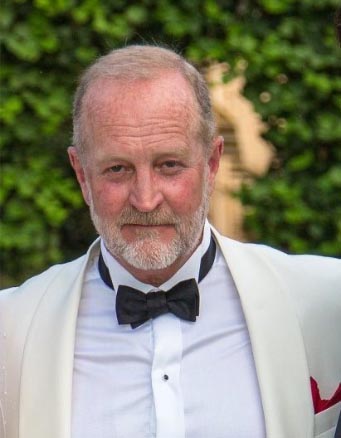 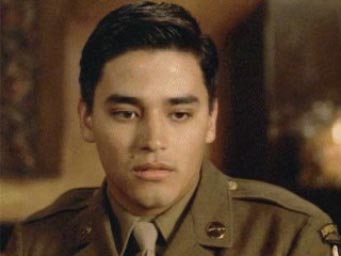 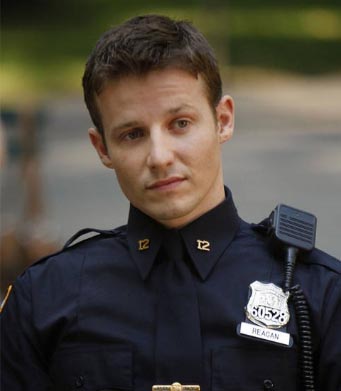 The 4th annual Normandie-World War II International Film Festival on June 5, 6 and 7 in Sainte-Come-du-Mont, Normandy, France showcases the best in World War II military-themed films, documentaries, and short films from around the world.

They will be joined during the week by World War II and D-Day veterans, as well as HBO Band of Brothers actor Doug Spain and Will Estes, star of CBS’ Blue Bloods & the WWII Film U-571, who will be part of a great panel discussion on television and filmmaking.

Our 3 winning films in 2020 will be shown in the new theater at the beautiful D-Day Experience.

The Normandie-World War II International Film Festival serves an important role in furthering the mission to produce content that honors all those who fight for our freedoms each day and have done so through wars and conflicts over the centuries.

As was the case on D-Day, these efforts are undertaken by many people of many nations who believe these stories must be preserved for future generations.

Please join us during the annual remembrance of the D-Day anniversary each June as we preview the best in story-telling from around the world and officially recognize those individuals who continue to honor the men and women who have fought for our freedom in battles both large and small.

2020 Schedule of Events at the D-Day Experience

-June 6-(8PM-11PM) Q & A with WWII Veterans and panel discussion on television/filmmaking with Erik Jendresen, Lead Writer and Supervising Producer of HBO’s Band of Brothers series, actors Douglas Spain (Band of Brothers) and Will Estes (U-571 and Blue Bloods). Winning Documentary Film Shown

Purchase Individual Event Tickets Below for Each Evening Session. 50 euros. 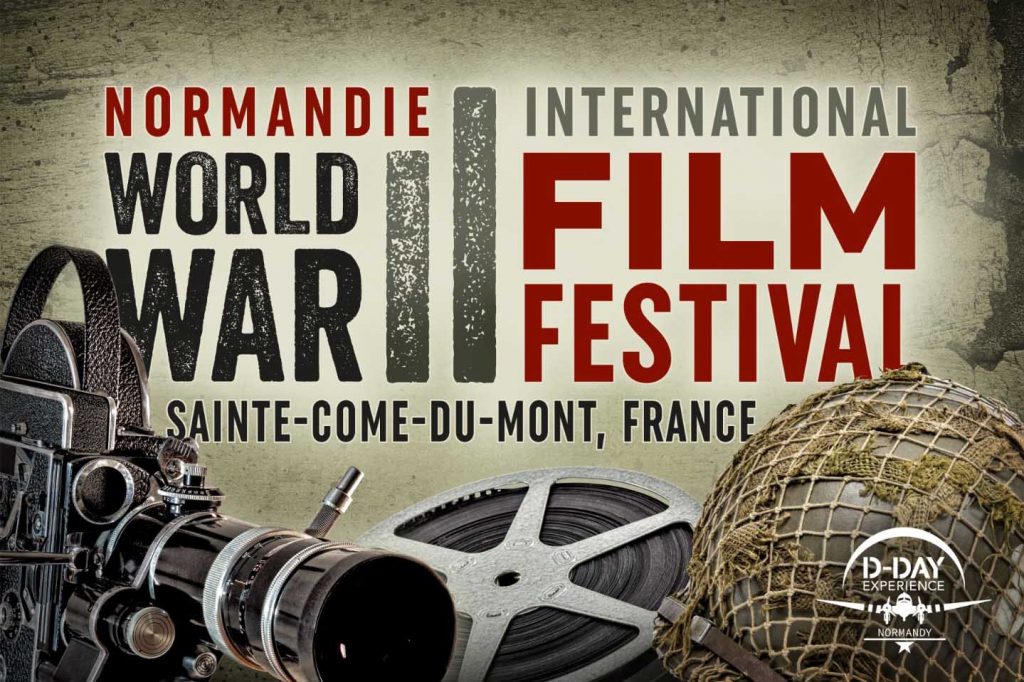 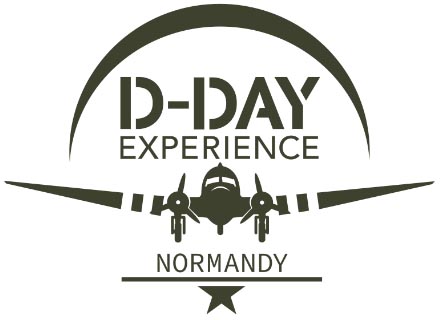