World War II education via our award-winning films and videos

Visit our WWII Global Education Center in person or virtually

Tuskegee Airmen were African-Americans trained by the United States Army Air Corps to fly and maintain combat aircraft in Europe. Hear the stories

They served in the Women’s Army Corps, were schoolgirls in Nazi Germany, witnessed the attack on Pearl Harbor and became “Rosie” the Riveters. Hear the stories

Each day some 425 veterans of World War II pass on, taking with them incredible personal stories of the time period 1939 through 1945. The goal of the World War II Foundation is to preserve some of the truly inspirational stories of those who witnessed and were swept up in the most devastating conflict known to man and make these films freely accessible to students, educators and classrooms.

>We do this through 26 award-winning films (to date) donated to American Public Television, narrated by some of the world’s most well-known people.

>The World War II Foundation’s Global Education Center, which features over 3,000 artifacts, a theater and a library with over 700 WWII books, also educates teachers, students and the public. 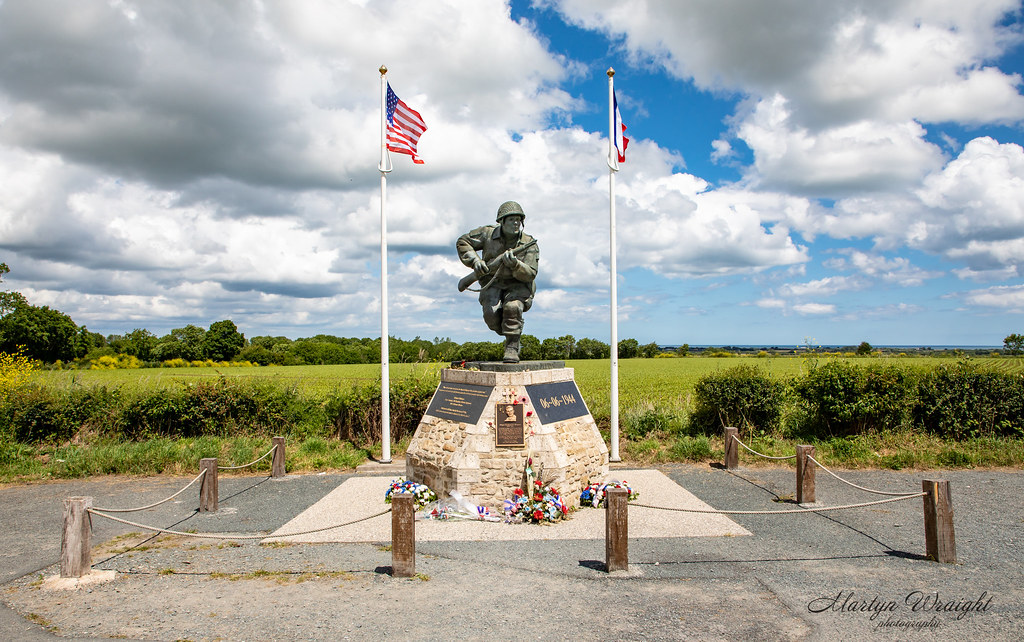 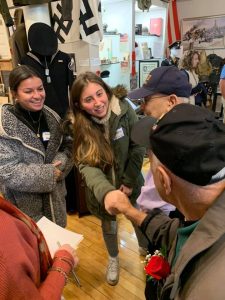 In-person or virtually via the Internet.

The non-profit World War II Foundation’s Global Education Center is located at 344 Main Street in South Kingstown, Rhode Island. The center features over 3,000 WWII artifacts, a theater and library. It is open to students, educators and the public.

Take a tour now on your computer.

Special D-Day event broadcast featuring a familiar face from the HBO series Band of Brothers, as… https://t.co/9mC8F6Xnl0
View on Twitter
0
2

Next Wednesday at 7 PM we host NY Times best-selling author and historian Rick Atkinson who we will be taking to about the upcoming D-Day anniversary. https://t.co/fNE5MlIzdx
View on Twitter
0
3

This is Peleliu. A very unsettling World War II battlefield in the vast Pacific Ocean: