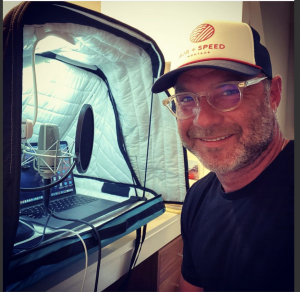 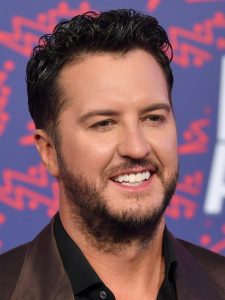 Surrender on the USS Missouri Narrated by Luke Bryan

Rommel: The Soldier, the Son and Hitler Narrated by Greg Kinnear

Elvis and The Arizona Narrated by Brantley Gilbert

My Father was in the French Resistance Narrated by David McCallum

The Caves of Peleliu Narrated by TBD

PT 120: My War in the Pacific Narrated by Gavin MacLeod